The time I (inadvertently) named a bus.

I was (I think) at Tampines interchange one day with a few close friends - they were also bus enthusiasts - chatting about buses, transport, and everything else.

One of the topics brought up was the new bendy bus SMRT had just taken on to their fleet: a MAN A24 fitted with a body by Gemilang Coachworks. It’s the first bendy bus they’ve had for almost a decade - the last was registered in 2004. 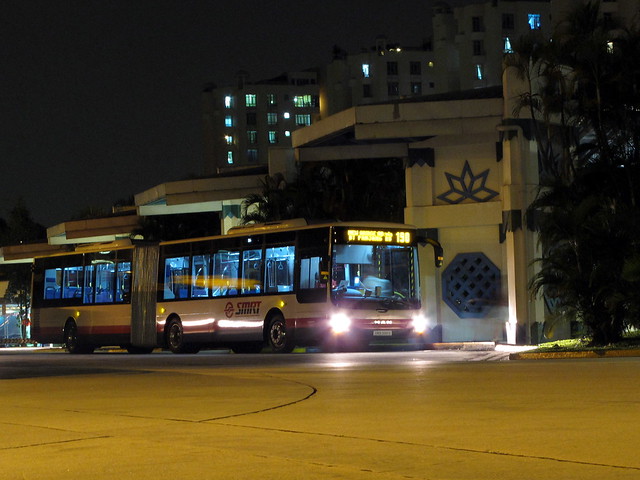 As we discussed the new MAN bendy I eventually dropped “Ben” from the name, calling it “Mandy”. I used that name online on Facebook and on forums, and that was how everyone started calling SMB388S “Mandy”.

(Now to think of another nickname for the new MAN double deck SMRT just revealed. Also, MANDeck is a stupid name.)