These repaints were created back in 2015 and 2016, and were previously available under the SgTransport banner.

Revised SMRT livery for the non-Facelift Citaro buses by alterr. 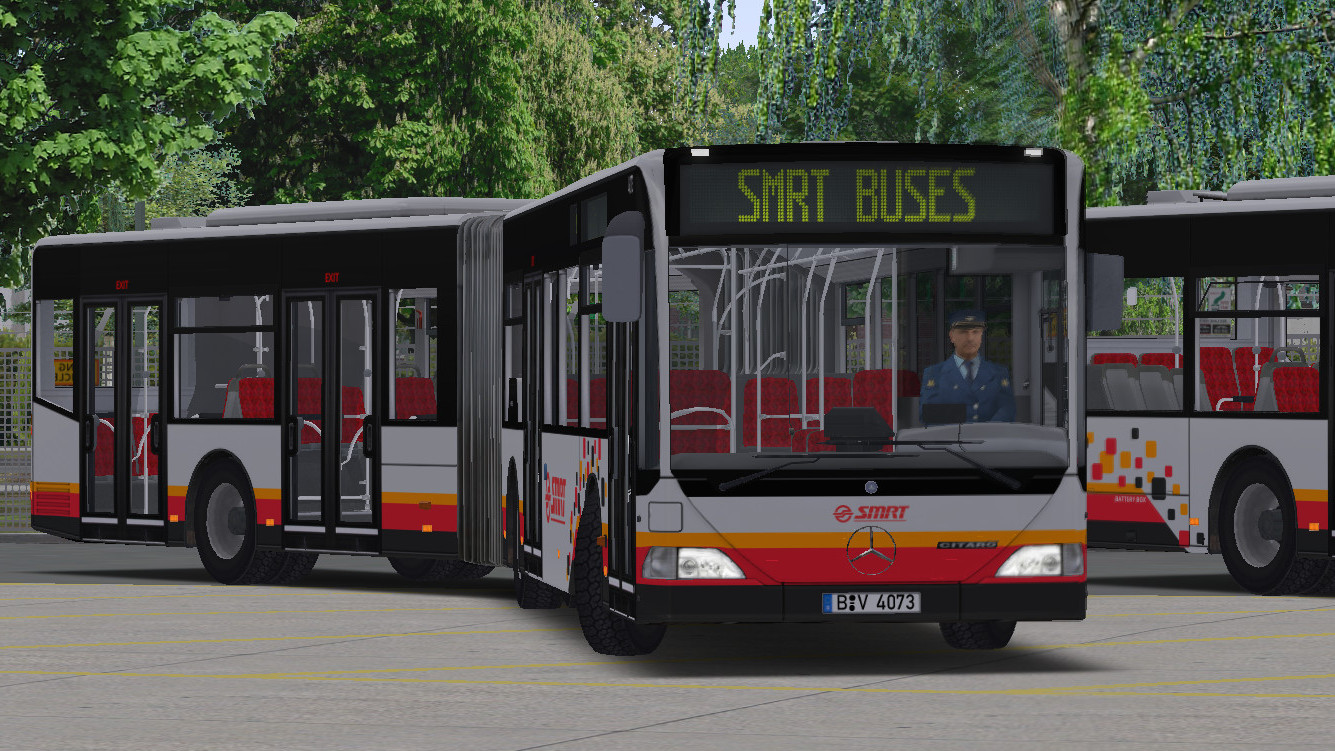 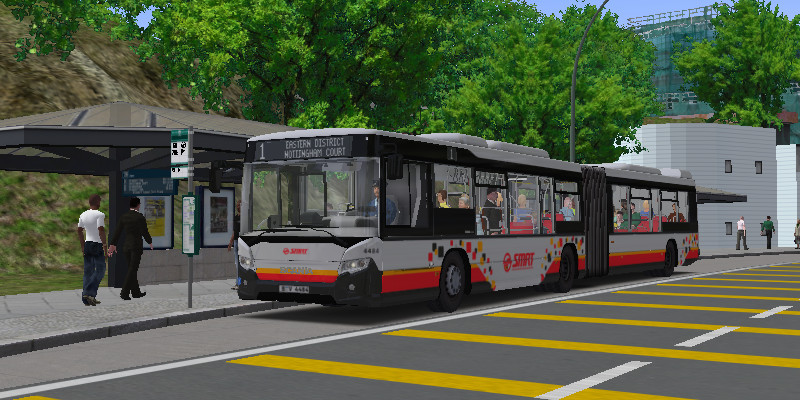 A rather detailed set of repaints for the Scania Citywide articulated bus, covering both exterior livery and interior detailing. 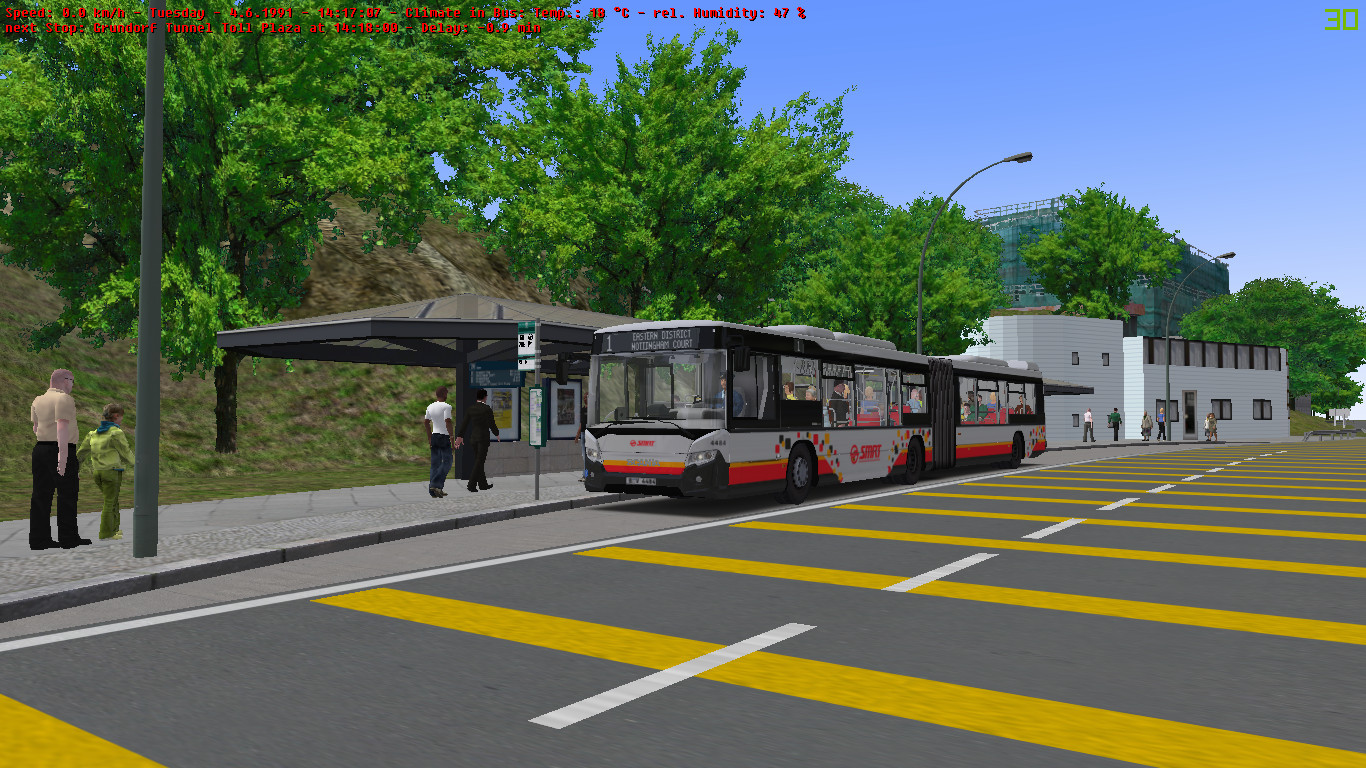 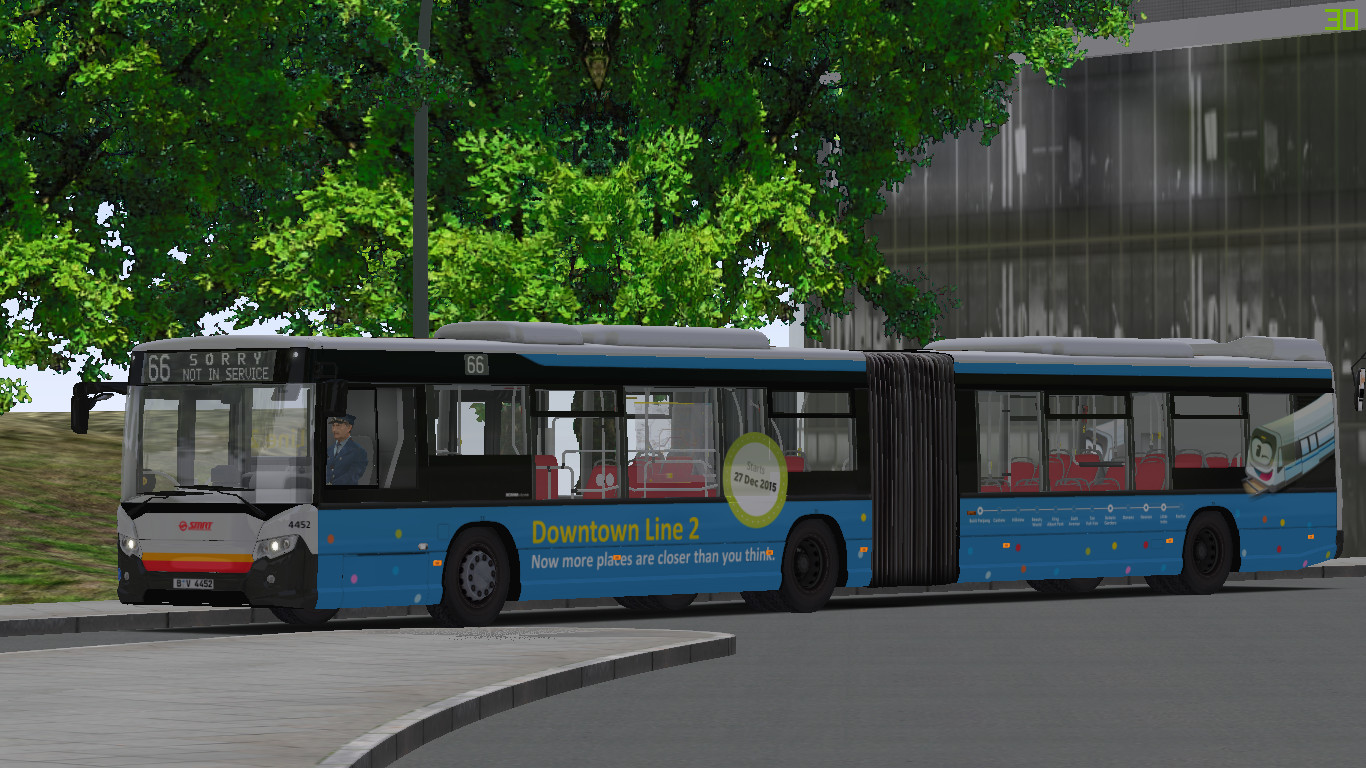 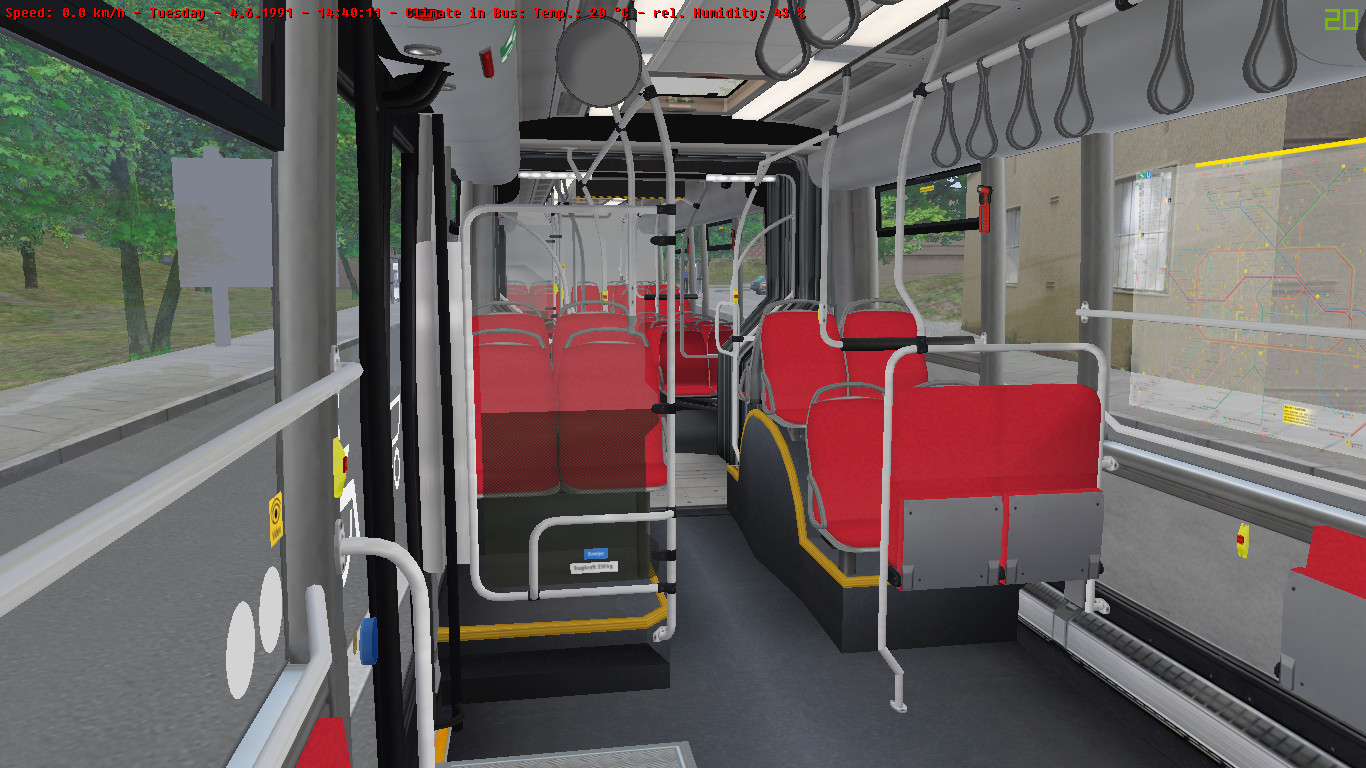 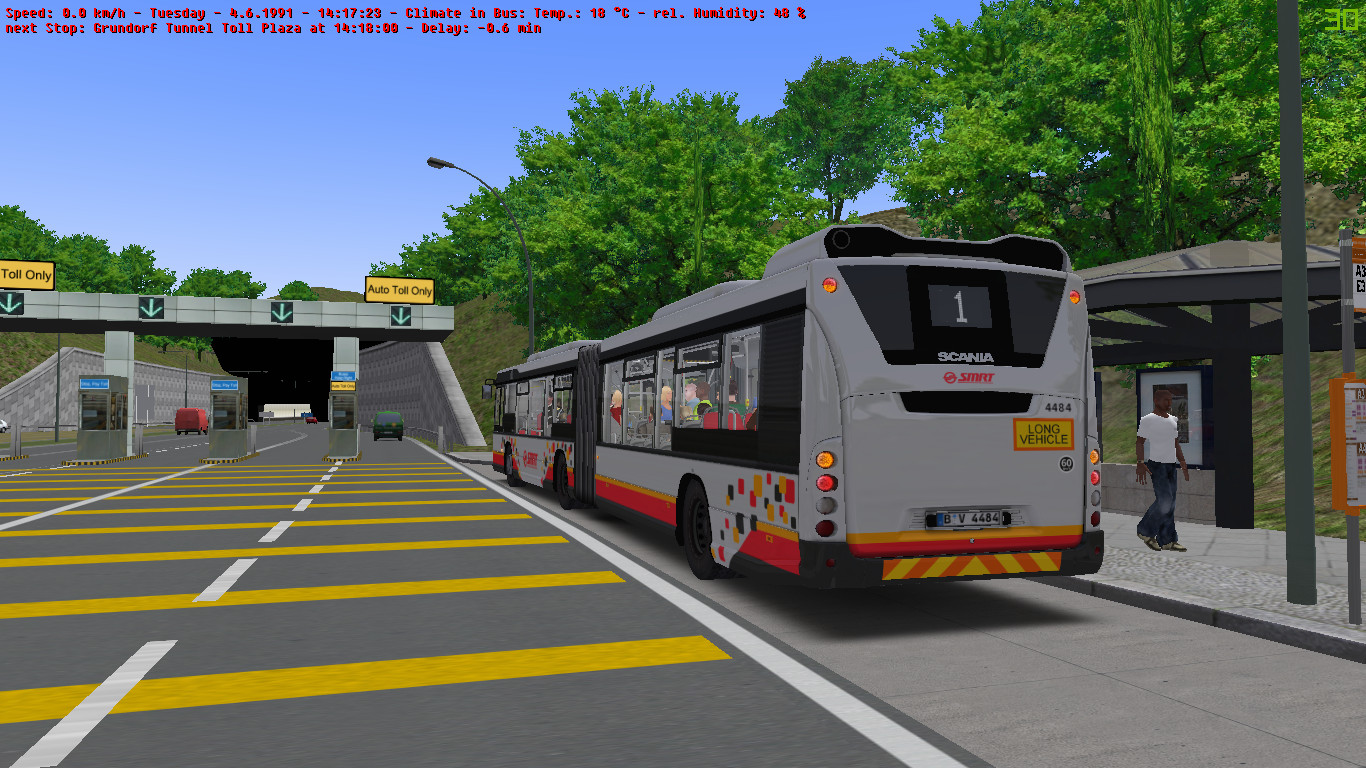 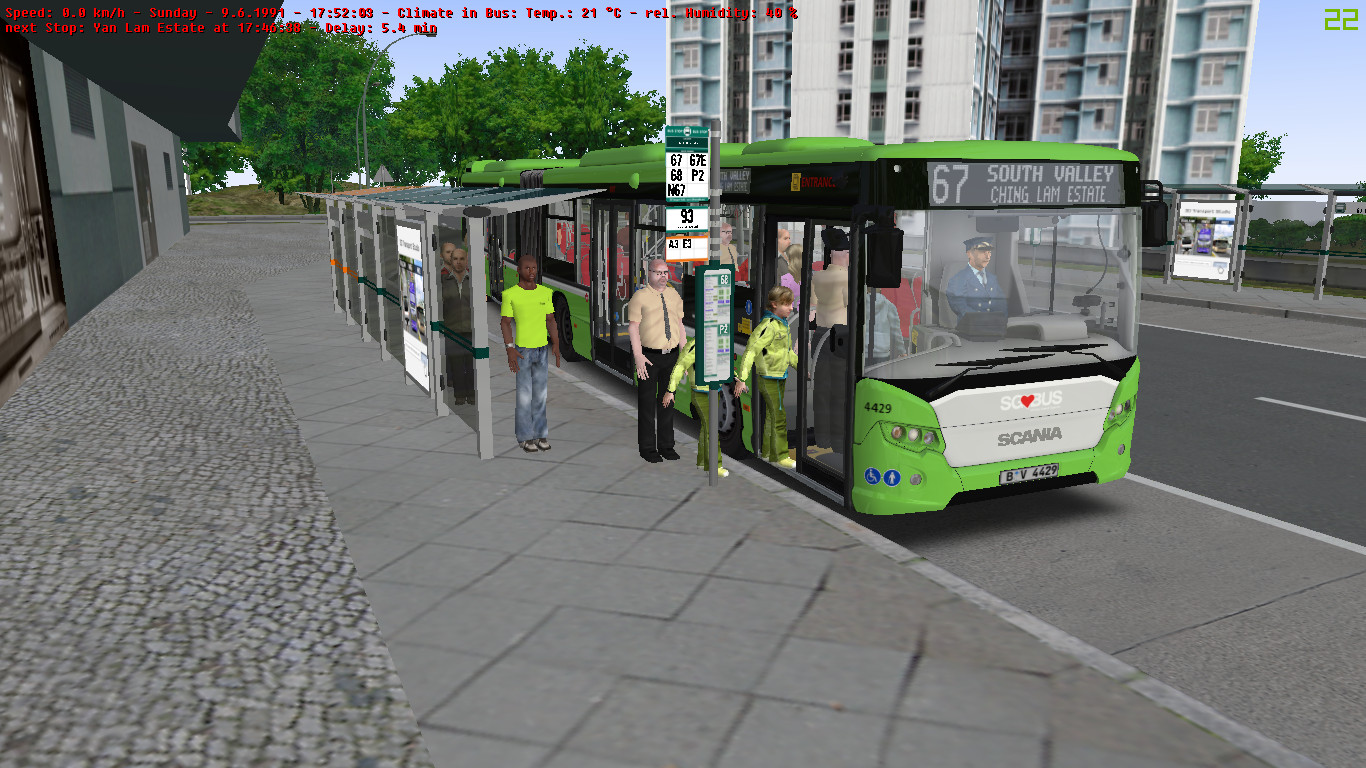